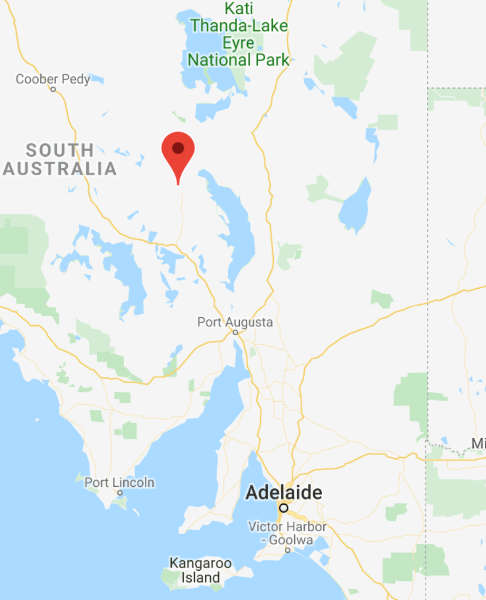 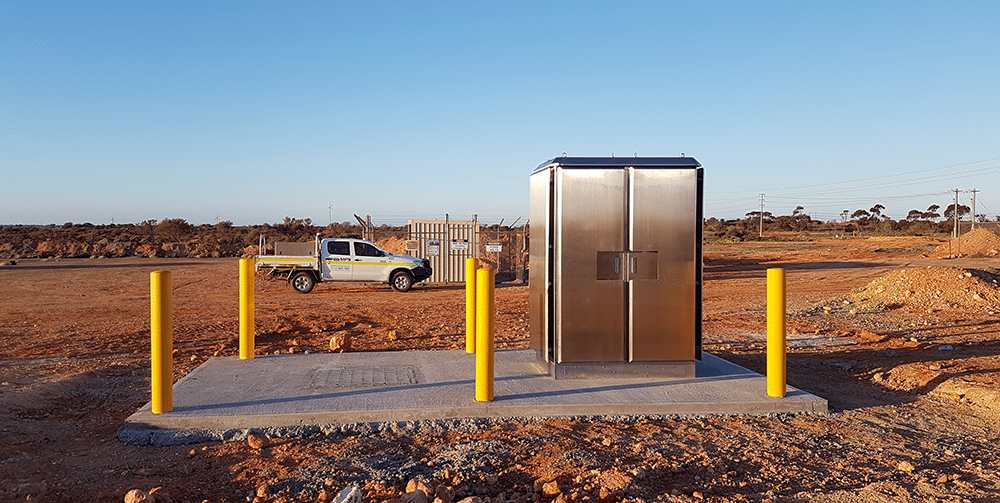 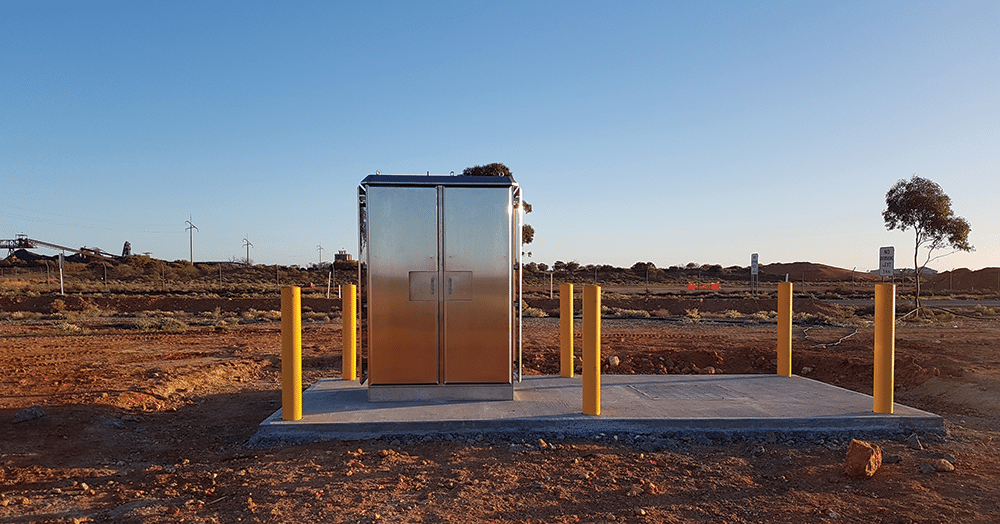 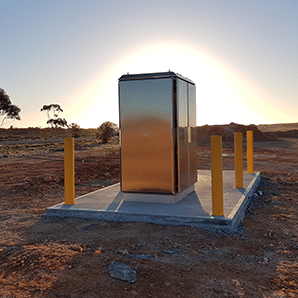 Olympic Dam is a large polymetallic mine located in South Australia, approximately 550km Northwest of Adelaide, near the town of Roxby Downs. The mine produces combined quantities of Copper, Gold, Uranium and Silver through an underground mining system integrated with a metallurgical processing plant.

This is a harsh physical environment where temperatures from as low as negative 5 to almost 50 deg. C, combine with an extensive use of salty bore water, high winds, rain, hail and dust to prove challenging for a broad range of electronic components.

At this project it is vital that communication networks and electrical equipment are reliable to protect people and equipment on site including the sensitive fibre-based communications system. The requirement for a fibre enclosure hub capable of linking four mining shafts to the surface posed a particular problem for local contractors engaged at the mine.

MPS Building & Electrical, a local contractor based in Roxby Downs, provide a wide range of domestic, commercial and industrial mining services to the Roxby Downs community and surrounding areas. B&R’s design and engineering team worked closely with MPS Building & Electrical to create an enclosure specific to BHP’s requirements. The customised solution was supplied through Auslec Electrical and Data located in Wingfield.

B&R designed a double door stainless steel field cabinet which was 1000mm deep and capable of housing electrical and monitoring equipment. Due to the remote location of the project and the type of equipment installed, sunshades and lockable handles were included to reduce heat within the enclosure and prevent vandalism. B&R have worked alongside BHP and MPS Building & Electrical on past projects, installing enclosure solutions into a variety of different applications. B&R’s ability to design custom solutions along with their reliable service meant MPS Building & Electrical could confidently deliver this project and supply an enclosure suitable for harsh mining environments.

As technology has improved BHP is increasingly looking at how advances can further improve its operations and seeks to engage with partners to deliver supportive infrastructure. As B&R Sales Engineer, Paul Rimington points out “The electrical enclosure for BHP’s Olympic Dam mine was custom-designed for the client and it is now a standard specification for future installations at the Olympic Dam site”.

This project is tagged Field FC and filed under Mining, Projects.